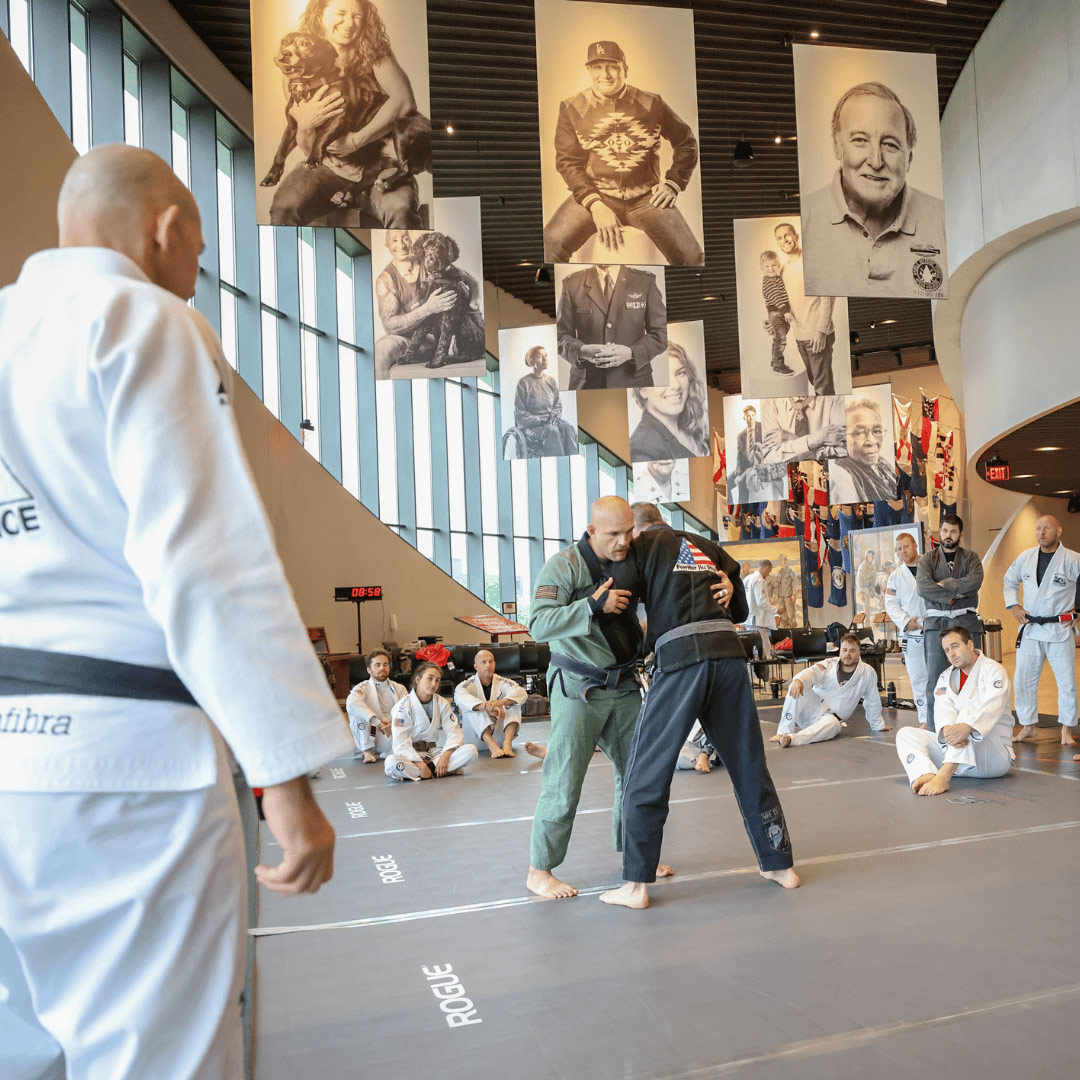 Start off your 2023 with us and guest instructor Josh Simon at our first Jiu Jitsu Seminar of the year. Simon is a Third Degree Black Belt from the Gracie Ohio training center. This seminar is free for attendees but registration is required.

We believe in having a welcoming and safe learning environment for all levels of experience; Beginners to advanced individuals are welcome.

Josh Simon began his training in Gracie Jiu-Jitsu in 1995 at Maxercise Academy in Philadelphia, Pennsylvania. Between 1995 and 2012, Josh trained and taught at many east coast academies, earning his blue, purple and brown belts from Relson Gracie or his certified instructors. In 2012, Josh moved to Switzerland for a work assignment. There, Josh joined the Gracie Barra – Geneva Academy where he trained and taught for an additional 3 years. While in Switzerland, Josh earned his black belt from head instructor and UFC fighter, Igor Araujo.

In 2015, Josh’s company relocated him to Columbus, Ohio where he re-joined the Relson Gracie team and began teaching at the Gracie Ohio Academy under Robin Gieseler. Since returning to the team, Relson Gracie has recognized Josh’s black belt, granted him a coveted Professor’s diploma and awarded Josh his subsequent black belt degrees.

Josh has spent decades training with, competing for and teaching on behalf of the Gracie family. He currently teaches adult classes on Saturdays at Gracie Ohio.