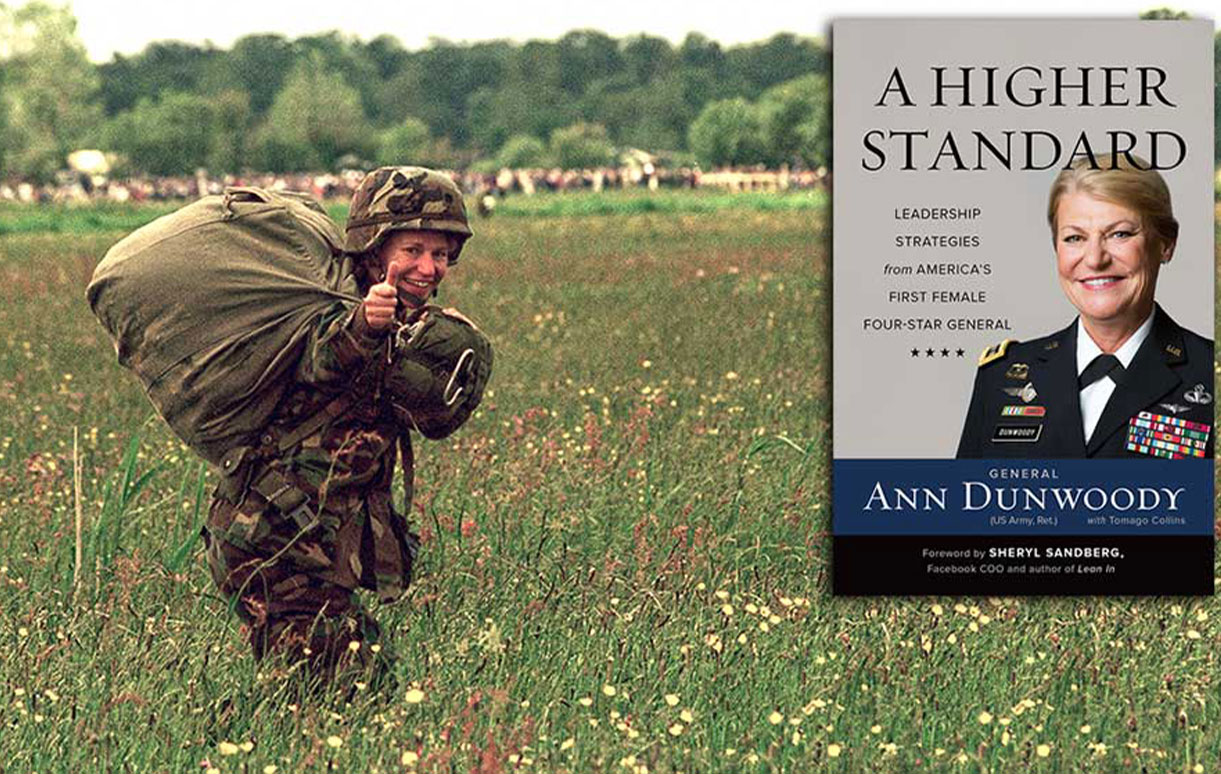 On June 23, 2008, President George W. Bush nominated Ann Dunwoody as a four-star general in the US Army-the first time a woman had ever achieved that rank. Dunwoody shares what she learned along the way, from her first command leading 100 soldiers to her final assignment, in which she led a 60 billion enterprise of over 69,000 employees, including the Army’s global supply chain in support of Iraq and Afghanistan.

While her talent as a logistician and her empathy in dealing with fellow soldiers helped her rise through the ranks, Dunwoody also realized that true leaders never stop learning, refining, growing and adapting. Dunwoody’s strategies are applicable to any leader, no matter the size or scope of the organization.