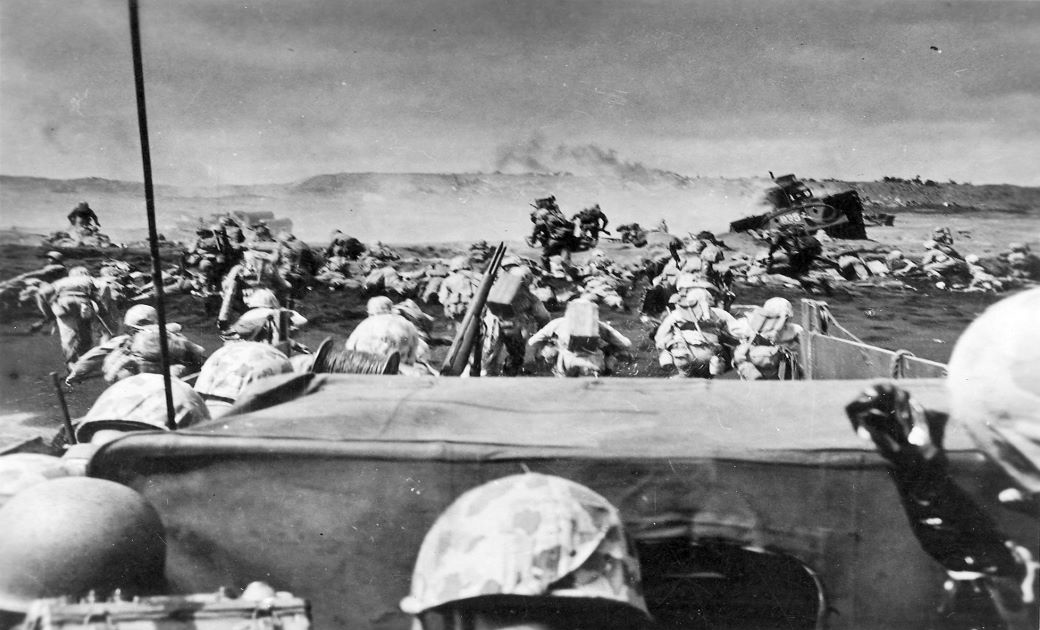 The Battle of Iwo Jima was a major battle in which the United States Marine Corps and Navy landed on and eventually captured the island of Iwo Jima from the Imperial Japanese Army during World War II. March 26 marks the end of this five-week battle comprised of some of the fiercest and bloodiest fighting of the Pacific War.

We are proud to partner with Beyond The Call to bring to you David Greene’s story. WWII U.S Marine Corps Veteran, David Greene, shares his harrowing tale of the Battle of Iwo Jima, and his return nearly 70 years later to participate in a peace ceremony with his former enemies.

Reflection on the Battle of the Bulge: 76 Years Later