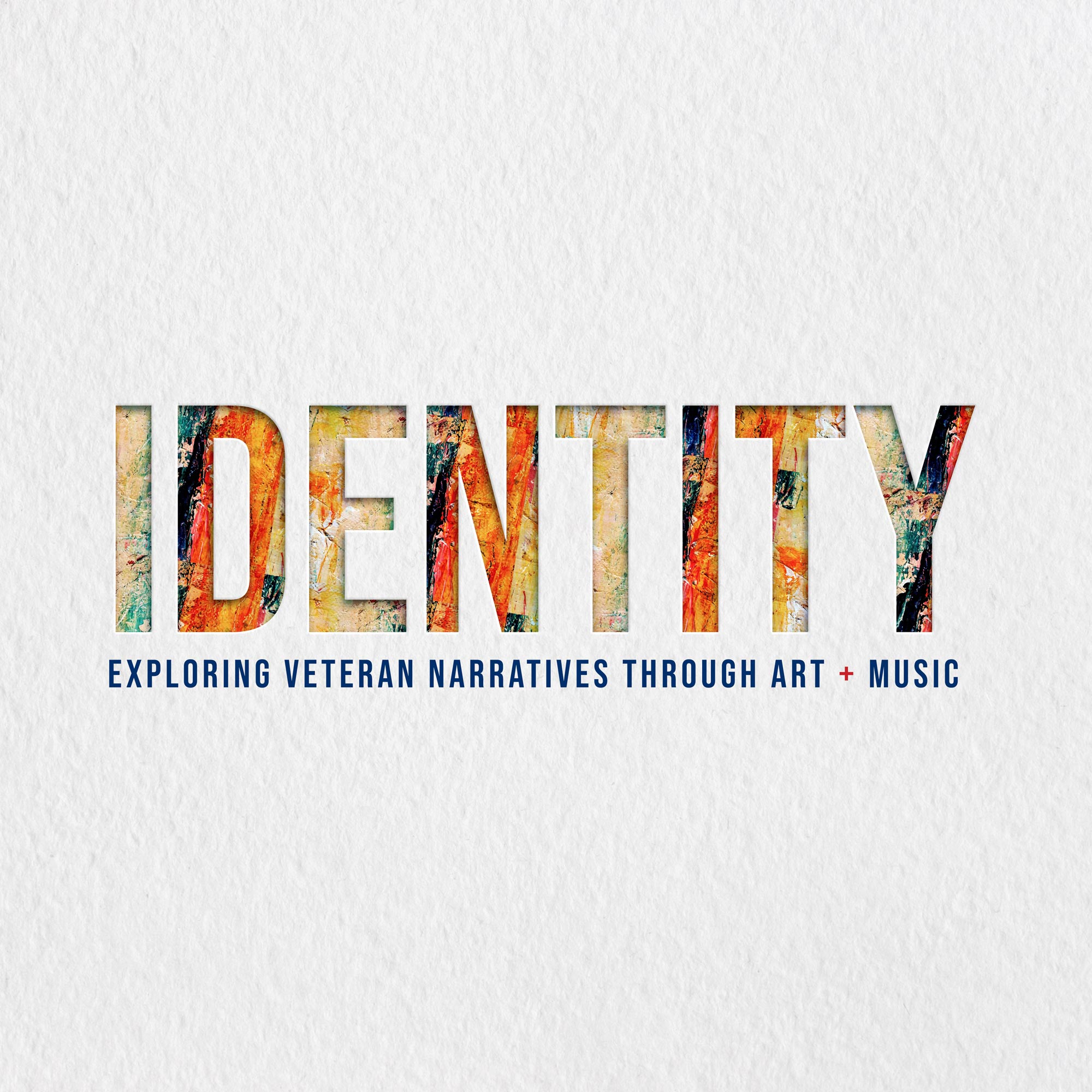 We invite you to the opening of our new exhibition, IDENTITY: Exploring Veteran Narratives through Art + Music. The evening will begin with light refreshments and hors d’oeuvres followed by remarks from Lt. General Michael Ferriter, U.S. Army (Retired), President and CEO of the National Veterans Memorial and Museum, and Richard Casper, U.S. Marine Corps Veteran and Co-Founder, CreatiVets.

Richard co-founded CreatiVets and currently serves as the CreatiVets organization’s executive director.  Richard served four years as an infantryman in the United States Marine Corps, with a combat deployment in Fallujah, Iraq.  During his deployment, he was hit by four IEDs in just four short months, causing him to suffer from a traumatic brain injury.

Upon returning home, Richard found it hard to adjust and suffered from PTS until he discovered the healing power of music and art.  After experiencing firsthand the impact music and art had on his own recovery, Richard co-founded CreatiVets to help other Veterans who are suffering.

IDENTITY introduces us to Veterans who have found healing and connection through art and music.

Many Veterans represented in this exhibition are working through Traumatic Brain Injury (TBI) or Post-traumatic Stress (PTS) and have found the arts positively impact their healing and increase their sense of connection to the world around them. Through CreatiVets programming, these Veterans learn to express complex events and emotions through the creative processes of drawing, painting, ceramics, sculpture and songwriting.

IDENTITY will encourage you to think about how Veterans reclaim their past, remember their experiences, and interpret them now through art + music.

IDENTITY is made possible through the generous support of: