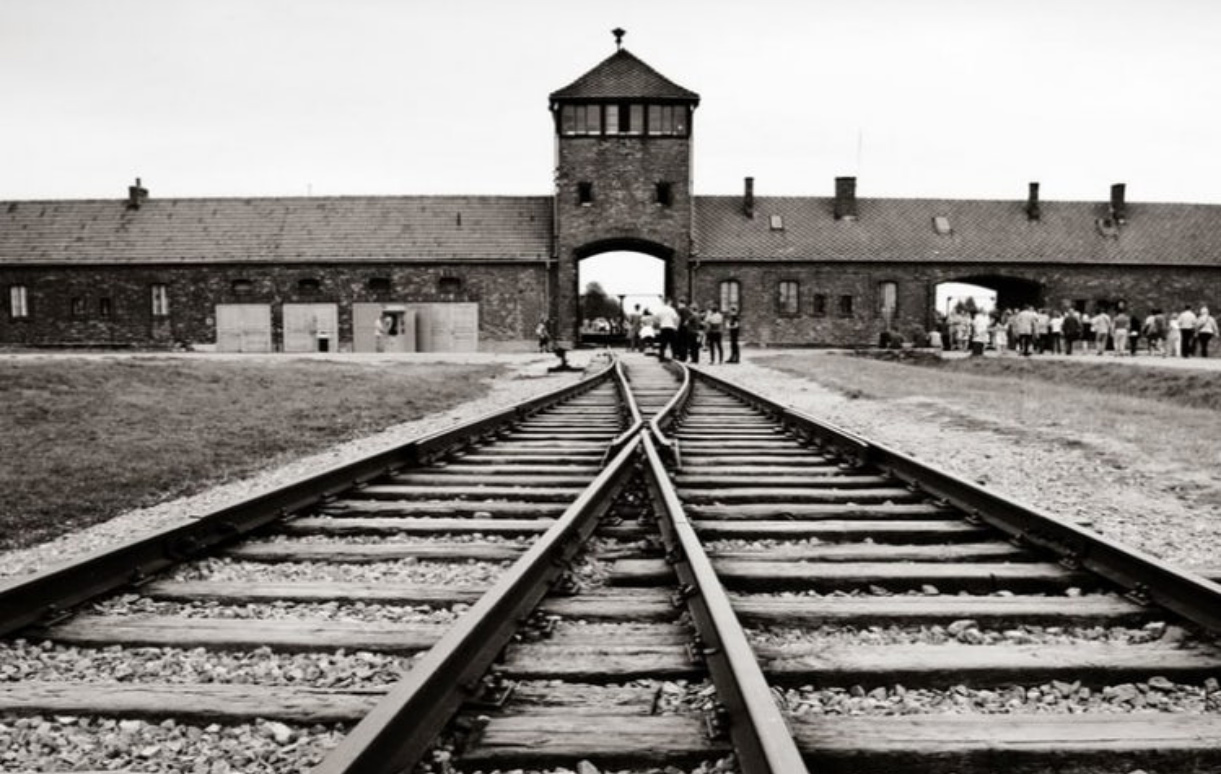 On this special day of remembrance, designated by the United Nations to mark the January 27, 1945, liberation of the Auschwitz-Birkenau Nazi concentration and death camp, we commemorate the six million Jews and 11 million others killed by the Nazi regime and its collaborators. We remember them at the National Veterans Memorial and Museum by sharing stories of service and resilience from two Veterans and Holocaust survivors: U.S. Army Corporal Tibor Rubin and U.S. Army Major General Sidney Shachnow.

Tibor Rubin was born in a small town in Hungary to Jewish parents. He was captured by Nazi forces at the age of 13 and sent to the Mauthausen concentration camp in Austria for 14 months. On May 5, 1945, the camp was liberated by U.S. soldiers. Several years later, Rubin boarded a ship bound for New York City. He shared, “When I came to America, it was the first time I was free. It was one of the reasons I joined the U.S. Army because I wanted to show my appreciation.” In 1949, he tried to enlist in the U.S. Army. He failed the English language test, but tried again in 1950 and passed with some judicious help from two fellow test-takers.

By July 1950, Rubin found himself fighting in South Korea with I Company, 8th Cavalry Regiment, First Cavalry Division. Unfortunately, his path to a Medal of Honor was plagued by complications and bigotry. He was recommended twice, but his sergeant never started the paperwork. The three actions in Korea that formed his nomination included the defense of Taegu-Pusan Road where he single-handedly held off Chinese forces and inflicted a staggering number of casualties; during the Battle of Usan, he manned a machine gun defending the unit’s line, and then as a POW; he provided encouragement to other prisoners and risked his life to find food for them, ultimately saving between 35-40 soldiers. He shared, “The real heroes are those who never came home. I was just lucky.”

In 1993, a study was commissioned by the U.S. Army to investigate cases where discrimination may have negatively impacted various military decorations. In 2001, only after Congress directed further investigations, did Tibor Rubin’s situation come to light. On September 23, 2005, President George W. Bush presented the Medal of Honor to Rubin.

Sidney Shachnow was born Schaja Shachnowski to a Jewish family in Lithuania. At the age of seven, he was imprisoned in the Kovno Ghetto for three years, enduring brutalities as well as losing nearly all of his extended family members. Shachnow narrowly escaped death before Kovno’s “Children’s Action” in 1944, where Nazi troops rounded up children to be executed. After escaping, Shachnow lived in hiding for months, almost dying from starvation and malnutrition. To escape Communism and obtain a visa to the United States, Shachnow, his parents and younger brother began a 2,000-mile, six-month journey across Europe on foot to Nuremberg, Germany. It is here that he began his interest in the military after befriending an American Army sergeant.

In 1950, he finally obtained a visa and immigrated to Massachusetts where he attended school regularly for the first time in his life. Before graduation, he enlisted in the U.S. Army on January 10, 1955. In 1958, he became a naturalized U.S. citizen, with a formal name change to Sidney Shachnow. As a sergeant first class, he entered Officer Candidate School and received his commission in the infantry on April 12, 1960. In 1962, he volunteered for the U.S. Army Special Forces, also known as the “Green Berets,” where he served for the next 32 years. While in Vietnam, Shachnow earned a Silver Star and a Purple Heart for continuing to lead and care for his men despite being shot in both the arm and leg simultaneously.

In the 1970s, he served as a commander of Detachment-A, Berlin Brigade, a clandestine unit of Cold War Green Beret commandos on high alert 24-hours a day. Many of these members went on to help form Delta Force. Shachnow retired from the U.S. Army in 1994 after 40 years of service. He became one of the most influential Army Special Forces officers of the post-Vietnam era.

The U.N. shares that, “The writing of history and the act of remembering brings dignity and justice to those whom the perpetrators of the Holocaust intended to obliterate.” On this day and every day, we remember the victims and survivors of the Holocaust and affirm to never let this happen again. It calls on all of us to reflect on the past and pledge to stop anti-Semitism, racism and hatred.