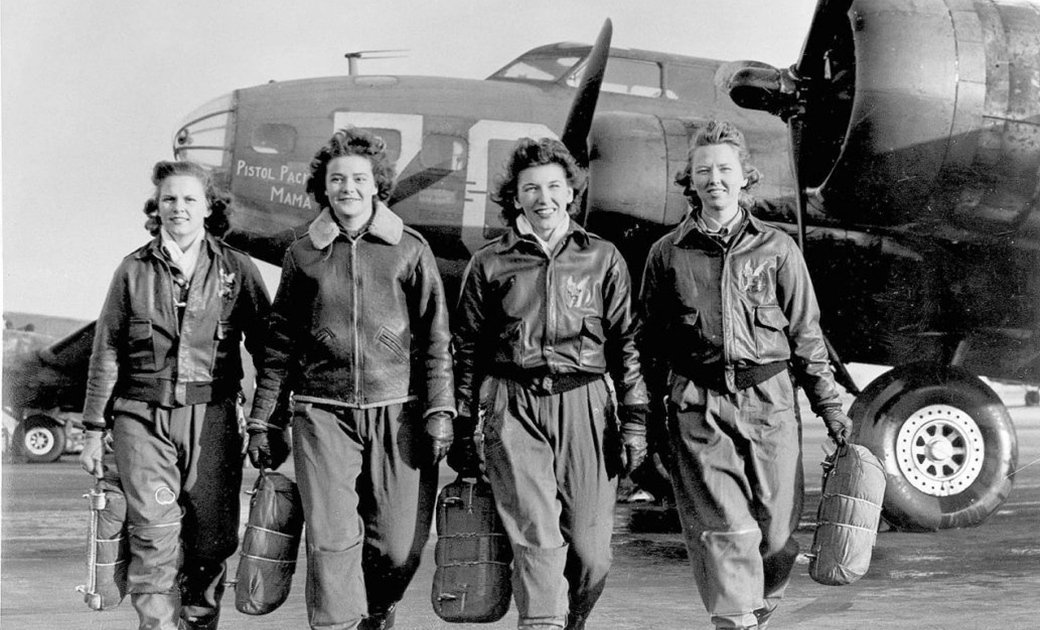 While we bring in April, warm spring weather and the change of season, let us continue to celebrate the amazing accomplishments of women in American and military history. Did you know women have always played a significant role in the history of American wars and conflicts? Take for example the story of Deborah Simpson.

In 1782, after receiving treatment for a head wound, she left the hospital with two musket balls in her leg for fear of her gender being discovered.  Sampson removed one of the musket balls herself, but the second remained in her leg for the rest of her life. Her military career came to an end with an honorable discharge in 1783 after contracting a fever which led to discovery of her true identify.

In March 1805, Congress approved a soldier’s pension for Sampson at a rate of $4 a month. After her death in 1827, Congress recognized Deborah Simpson’s claims as a soldier by granting her husband a widow’s pension.

Women soldiers fought in some of the biggest and most famous Civil War battles.  It was often when these women soldiers were wounded or killed that their real identities were discovered.

In addition to serving as soldiers, women also worked as spies, war relief workers, and nurses during the Civil War.

Many women wanted to work on the front lines alongside the men. In 1861, the federal government agreed to create “a preventive hygienic and sanitary service for the benefit of the army” called the United States Sanitary Commission. This was a private relief agency created to support sick and wounded soldiers of the United States (Union) Army during the Civil War. Its objective was to combat preventable diseases and infections by improving conditions in army camps and hospitals. By war’s end, the Sanitary Commission had provided almost $15 million in supplies–the vast majority of which had been collected by women–to the Union Army.

The WAPS, Women Airforce Service Pilots and WAVES, Women Accepted for Volunteer Emergency Service served during WWII to support troops fighting over seas. Today, women continue to play even larger roles in their military duties. Fighting on the frontlines, women service members demonstrate bravery, fearlessness and valor as they serve our country.

Experience these stories in your classroom at home. View our Women in the Military PowerPoint.