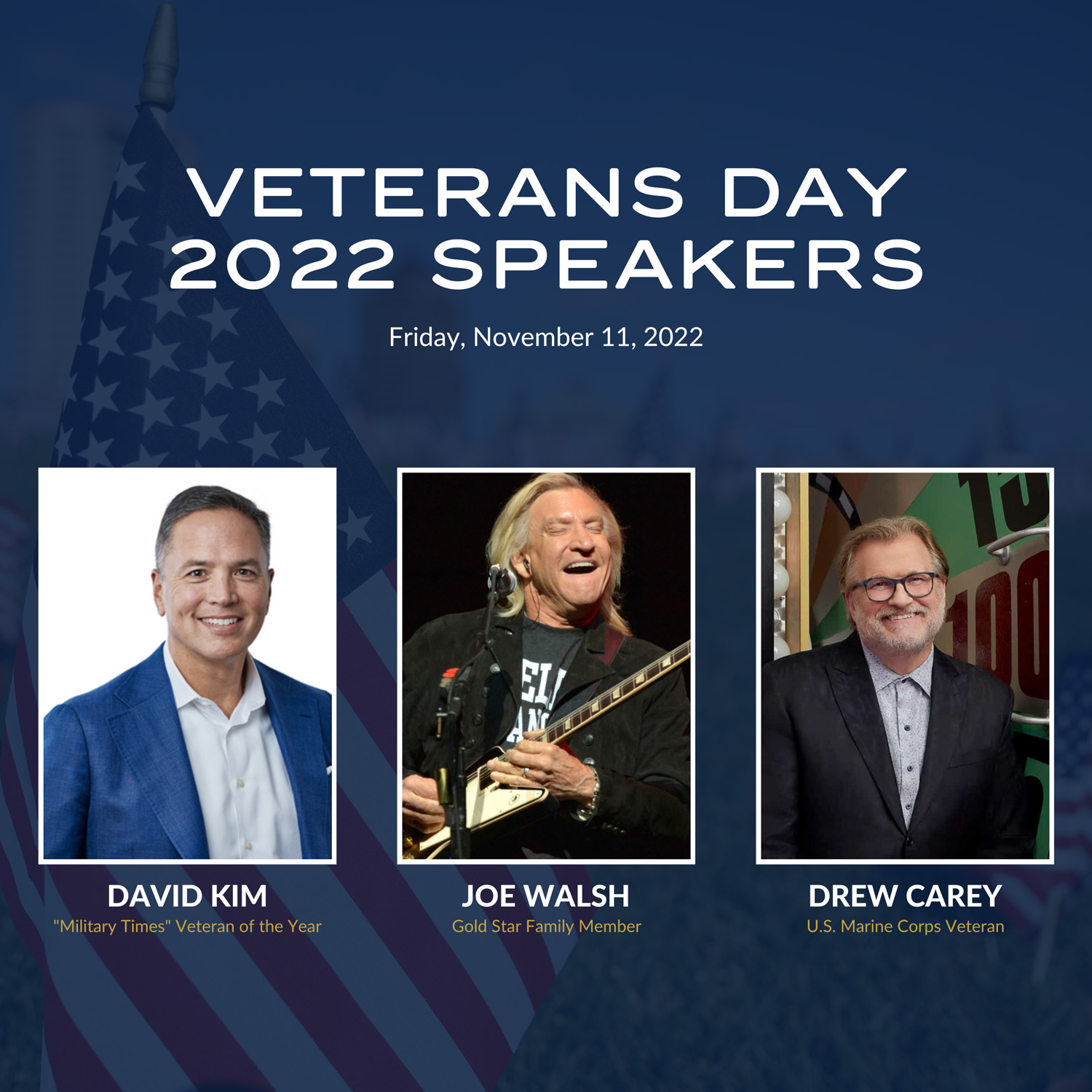 Our 2022 Veterans Day Ceremony is sold out. Admission on November 11 remains free and open to the public.

Join us to honor and celebrate the selfless service of millions of Veterans who have defended our freedoms and way of life during our annual Veterans Day Ceremony. Our special guest speakers this year include:

To join us online:

Prior to joining Apax, David was a Principal at Butler Capital Corporation and an artillery officer in the U.S. Army where he graduated from the U.S. Army Airborne and Ranger schools.

David received a BS with Distinction from the United States Military Academy, West Point and an MBA from Harvard Business School.

David is also the Co-founder and CEO of the Children of Fallen Patriots Foundation which provides college scholarships to military children who have lost a parent to combat or training others.

In 1989, five days before Christmas, Sergeant William Delaney Gibbs from the 7th Infantry Division was killed in action during Operation Just Cause in Panama, leaving behind a young wife and an unborn daughter. Children of Fallen Patriots Founder and CEO, David Kim, served with Sergeant Gibbs and was inspired by his sacrifice and never forgot about Sergeant Gibbs or his daughter.

Their mission is to provide college scholarships and educational counseling to military children who have lost a parent in the line of duty.